Telling stories the earth whispers: everyone can be a farmer. 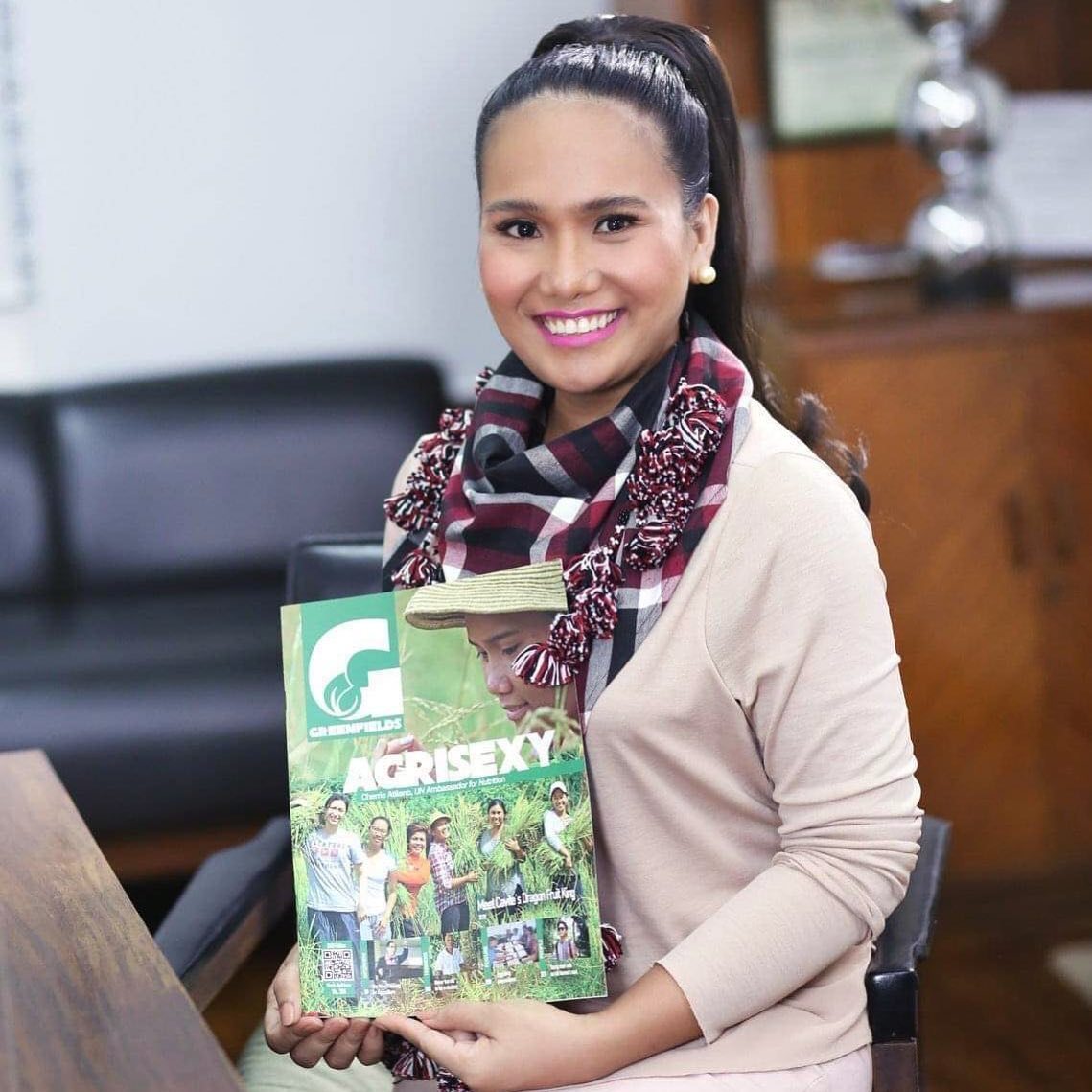 Greenfields Magazine did a portmanteau "Agrisexy" for the cover page from Cherrie's own words “let’s make farming sexy.” She said it was one of her missions ​​​​​to make agriculture appealing to the youth of today.

Greenfields Magazine to always be the voice of our food producers...For me, they are always my heroes for keeping our land fertile, working hard to feed 110Million Filipinos, and our culture being nurtured & preserved by our artisans. Mabuhay po kayo!!!"

We handed Department of Agriculture Secretary, Dr. William D. Dar a copy of the maiden issue of Greenfields Magazine and he was visibly impressed with the content, and the layout which according to our Associate Editor, Disnee Dioso, he found "very youthful and refreshing."

Greenfields Magazine supports the initiatives of Dr. Dar and his constant, genteel but firm push to make farming sexy through his comprehensive 8 Paradigms of Philippine Agriculture. 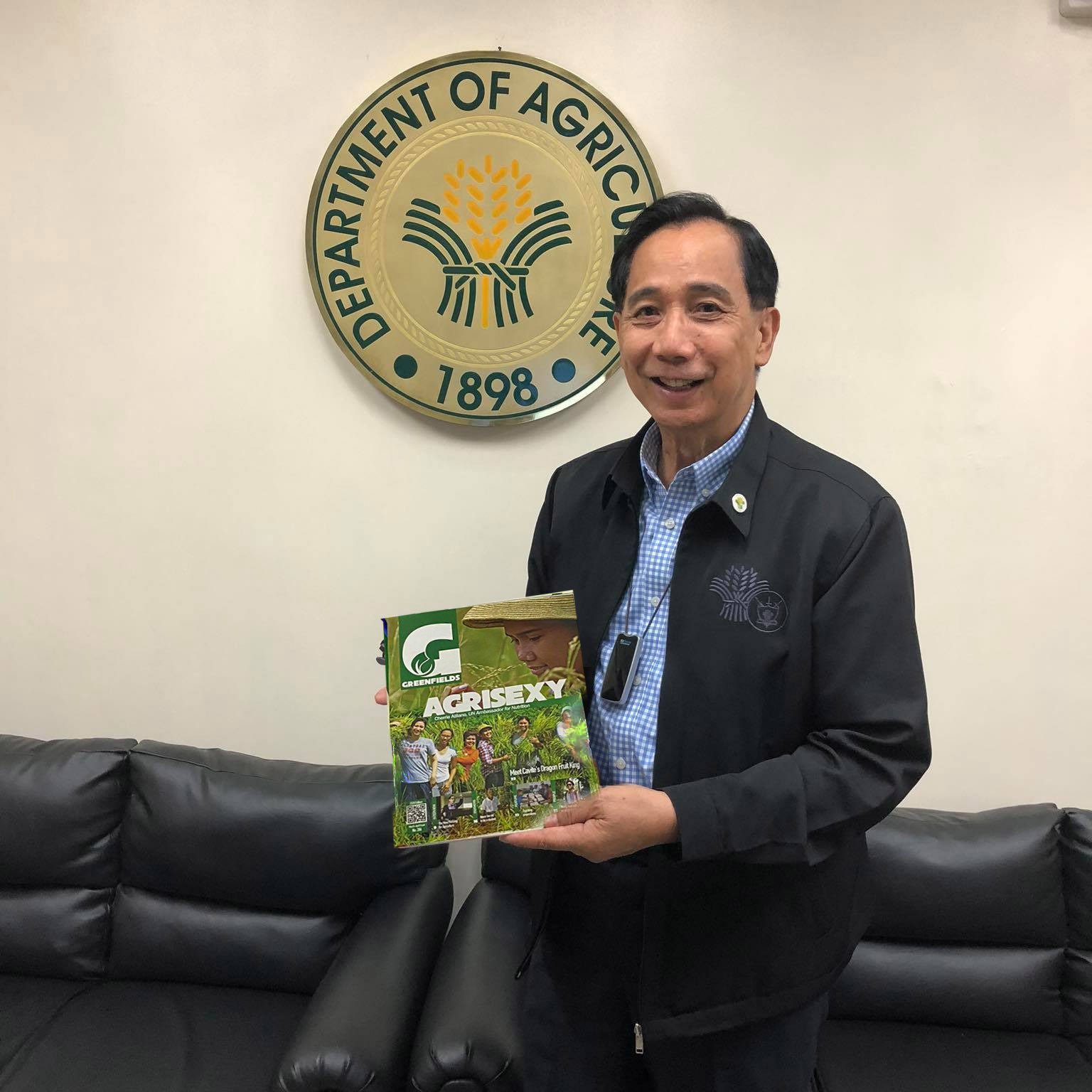 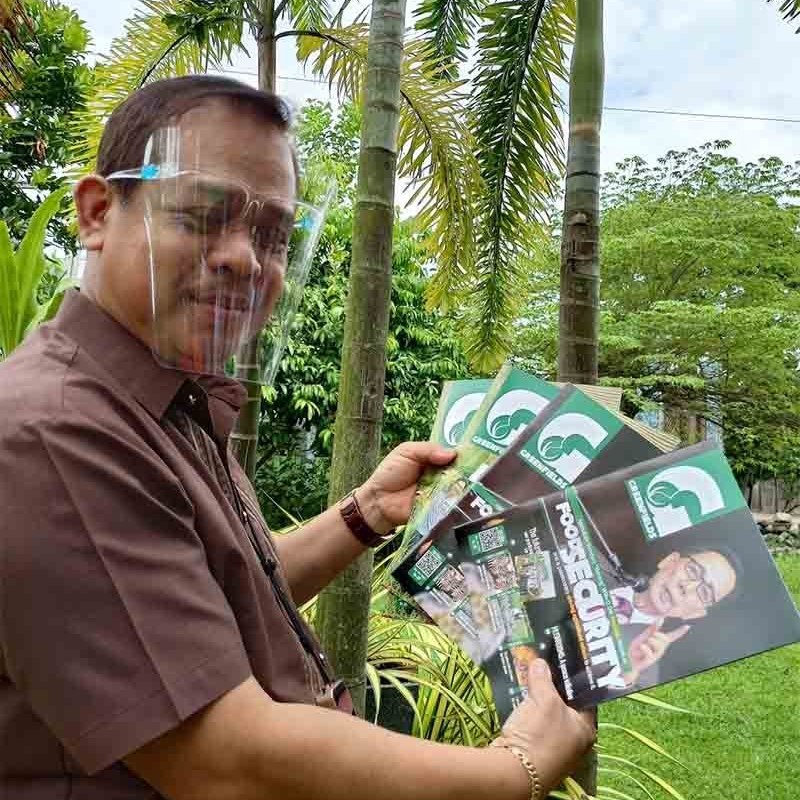 The energetic leader of one of the country's most progressive and advanced agricultural college immediately welcomed the initiative of Greenfields and congratulated the team for "a lot of energy and effort in making agriculture technology and knowledge available to all."

8 Years of Adapting to Challenges: Along with the different agriculture sectors, PCAF played a major role in pursuing socio-economic response framework as an aid to the government's recovery efforts.

Get your Greenfields Magazine Issue 291 and read more about PCAF's legacy. 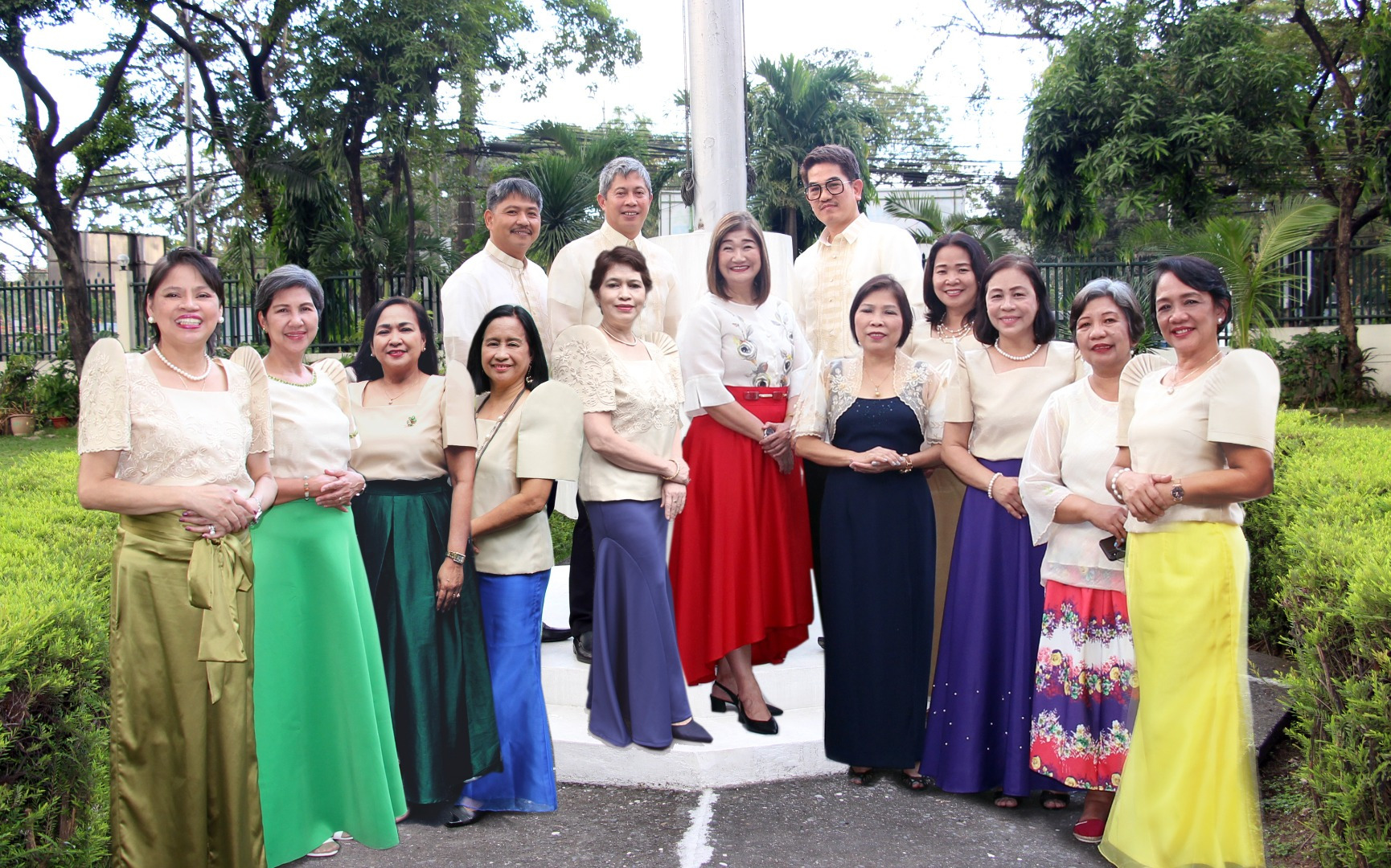 The People Behind Greenfields Magazine

The main business of Planters Products, Inc. is the manufacturing, production, trading and marketing of agro-chemical products. At present, the company has twelve (12) brands of crop protection chemicals consisting of insecticides, herbicides, fungicides, molluscicides and termiticides. PPI's agricultural products are sold throughout the archipelago through a mega network of more than 1000 distributors, dealers, outlets and special accounts nationwide.

Greenfields Magazine is a subsidiary of Planters Products, Inc.

We'd love to hear from you! Let us know how we are doing.

Greenfields Magazine was built for the agripreneur of today and we'd like to inspire more people to come together with us in this movement for food security.  If you have any suggestions for stories or leads to young personalities in the agricultre, fisherie, and livestock, let us know!

Harvesting the next generation of farmers

Nearly a century ago, a clever communications man took a challenge to dig into the Earth, listen to what she says and tell the world that message. He created a link between farmers and the technology creators that would forever change the way farming know-how would reach the grassroots.

Greenfields Magazine's vision then, as it is now, is to deliver the truths about farming, fishing, livestock raising but this time aligning it with a more focused vision- that of the eight paradigms of agriculture: 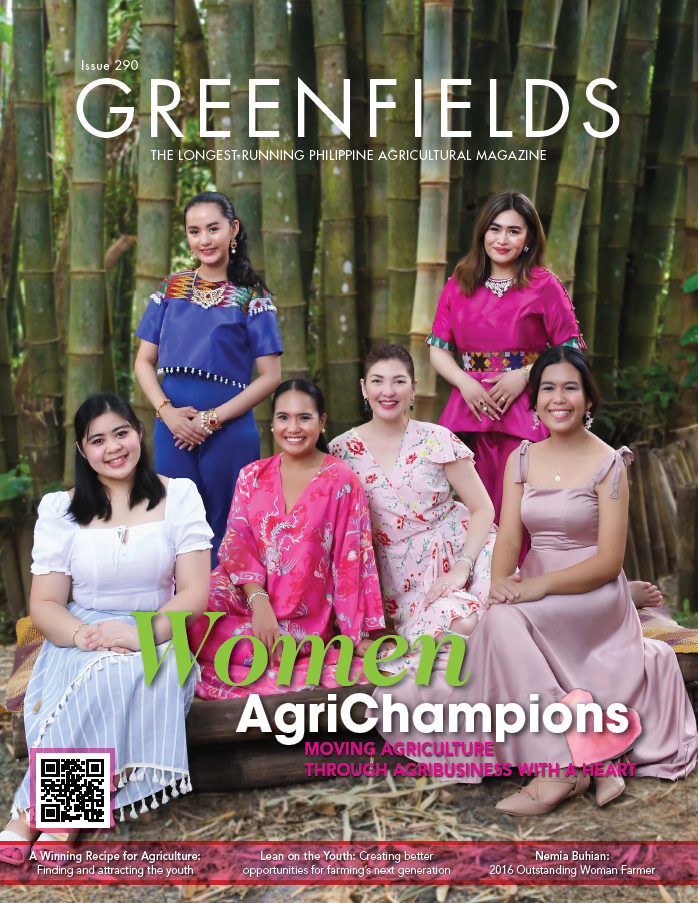 Women, rise up and unite with us to attain food security!